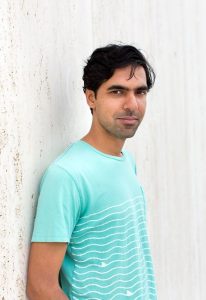 Submission Size: 1 piece per submission, up to 5,000 words

Karan Mahajan is the author of Family Planning, a finalist for the International Dylan Thomas Prize, and The Association of Small Bombs, which was shortlisted for the 2016 National Book Awards, won the the 2017 NYPL Young Lions Award, and was named one of the New York Times Book Review’s “Ten Best Books of 2016.” In 2017, he was selected as one of Granta’s Best Young American Novelists. His writing has appeared in the New York Times, The New Yorker Online, n+1, and other venues.